In Studio With MPP Rick Nicholls – What Happened After? & More 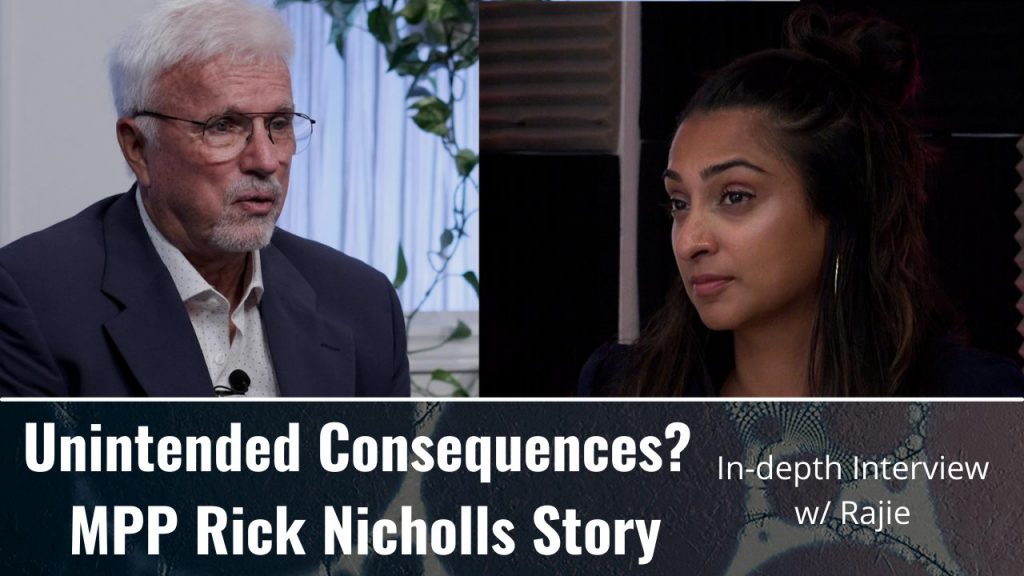 In this video Rajie talks with former PC Party caucus member, MPP Rick Nicholls who tells us about his removal from the Ontario PC Party caucus over his vaccination status as well as raising the overall dangers with vaccine passports. MPP Nicholls opens up about how, after he made a personal choice not to take […] 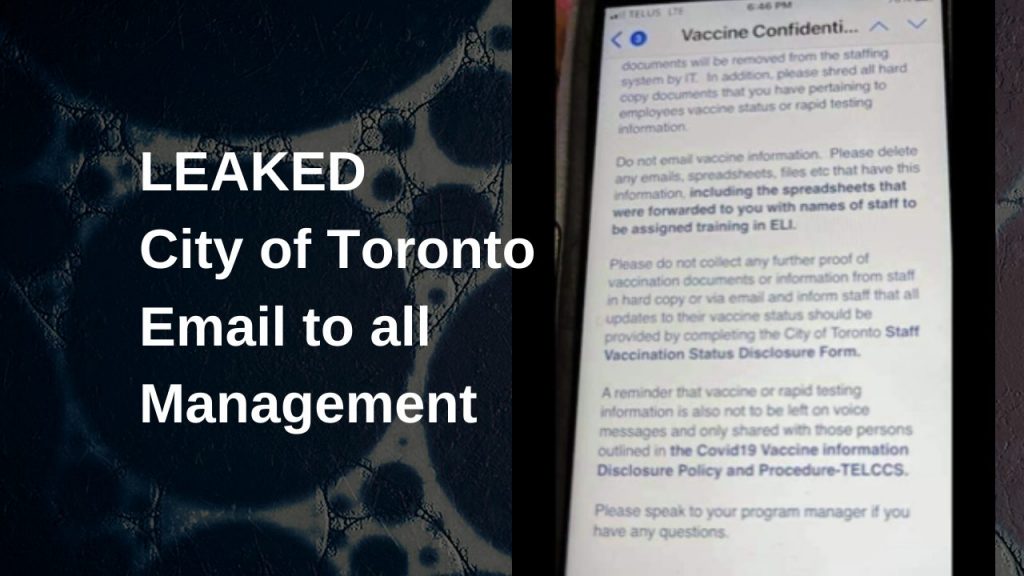 Like wildfire, a leaked email sent at 4 AM October 4th, 2021, to all managers and supervisors working for the City of Toronto went viral on social media within minutes of it getting posted. Currently, social platforms like Facebook, Instagram, and Whatsapp (all owned by the same people) have gone down. The contents of the […] 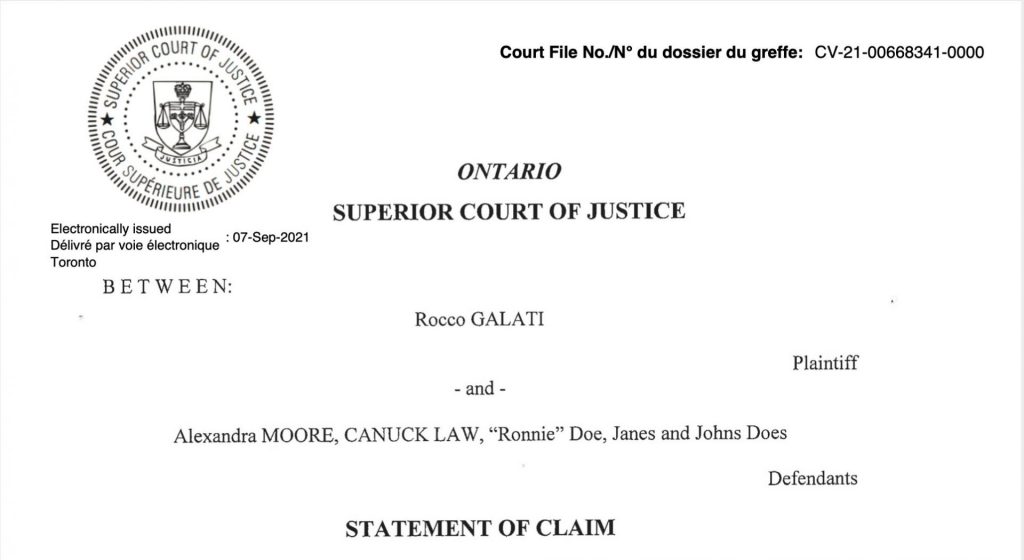 [Read Statement of Claim below] People have been wondering why Rocco Galati has remained silent in the face of defamatory mudslinging that’s been thrown his way the last 18 months by a few Canadians attempting to ‘expose’ him. Well, it seems Galati was waiting for the correct arena to have his say and battle in, […]

Considering a Jab? LISTEN to This First. “We Made a Big Mistake”- Viral Immunologist 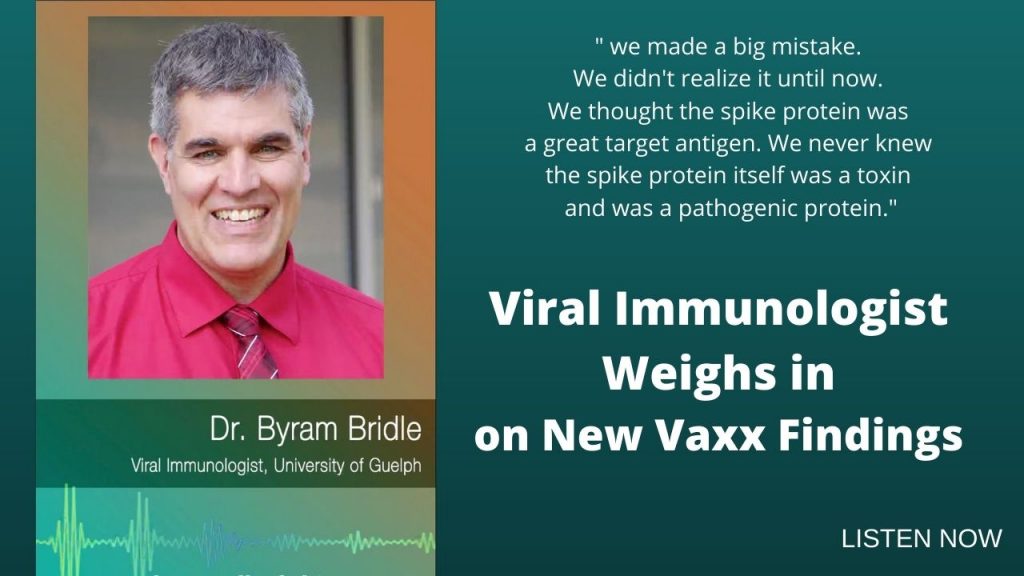 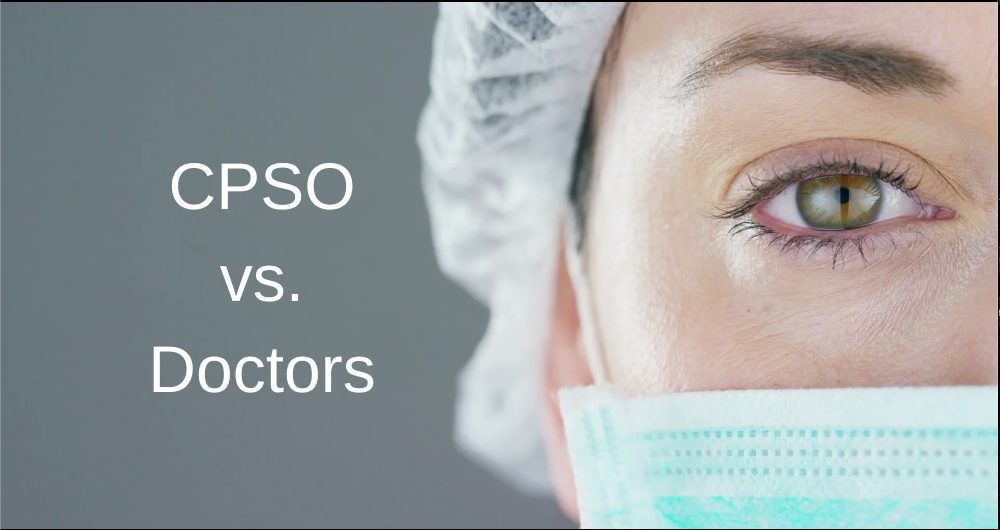 The College of Physicians and Surgeons of Ontario (CPSO) released a statement (directive) on “Public Health Misinformation” on April 30th, 2021. The decree warned all Surgeons and Doctors to follow, without any criticism or disagreement, public health orders and recommendations, otherwise they would face an investigation, and disciplinary action up to and including removal of […]

It’s All Playing Out: Taking a Closer Look at a “Leaked” Email from PMO’s Office From 7 Months Ago.. 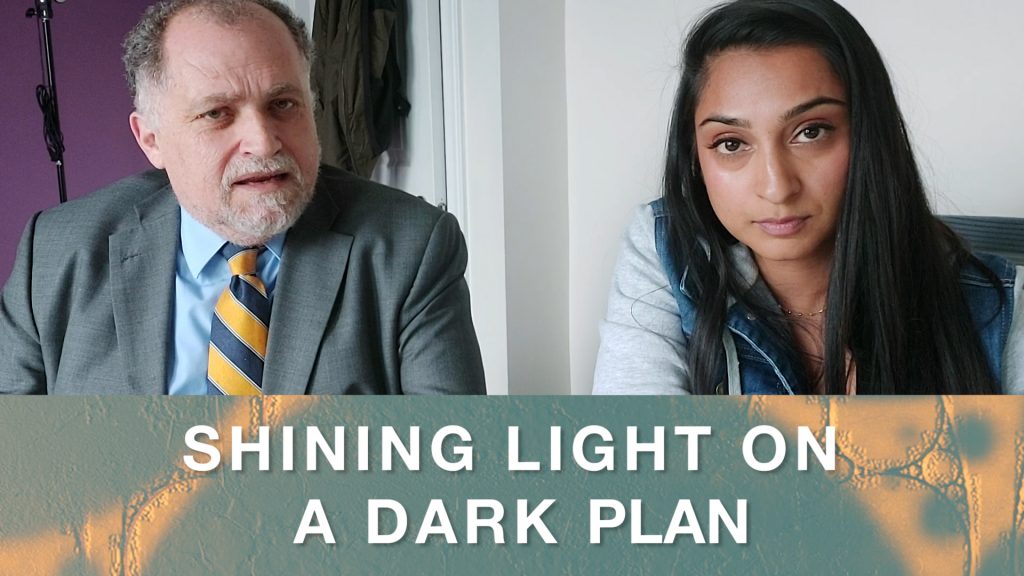 Rocco and Rajie take a much closer look at what was considered “fake news” a few months in a ‘leaked email’ that supposedly came from the PMO’s office. Follow along as they go line by line and matching the timeline set out in the email with REAL LIFE EVENTS that have occurred. As you will […] 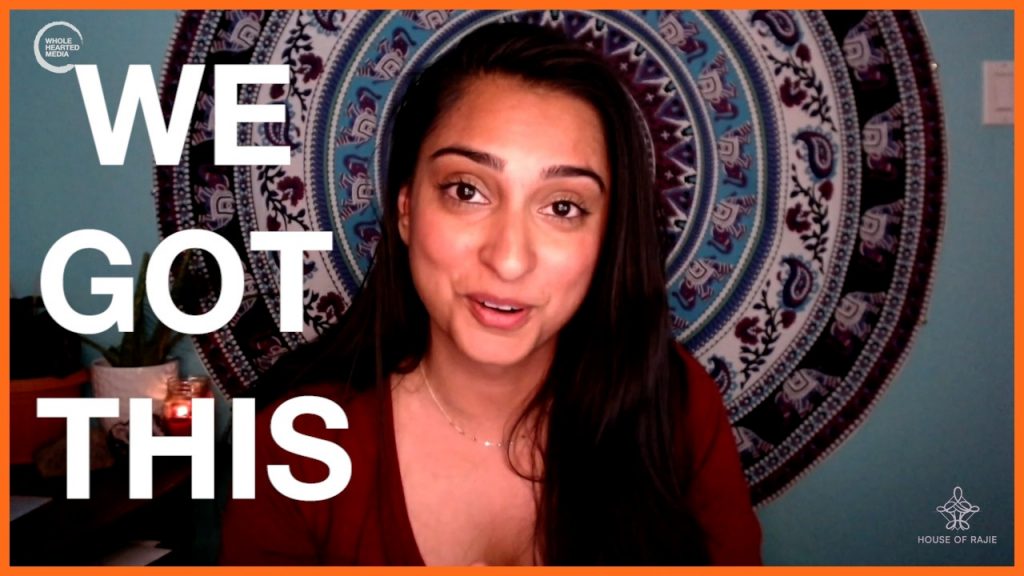 UPDATES SINCE FILMED. – 39 of 45 of Ontario Police Forces refuse to enforce Douggies dictates. Another huge win for the people. – Thousands came out to rally ALL OVER ONTARIO over the weekend – Fed’s considering enacting the Emergencies act Also, this was my FIRST time filming with this program and shooting such a […] 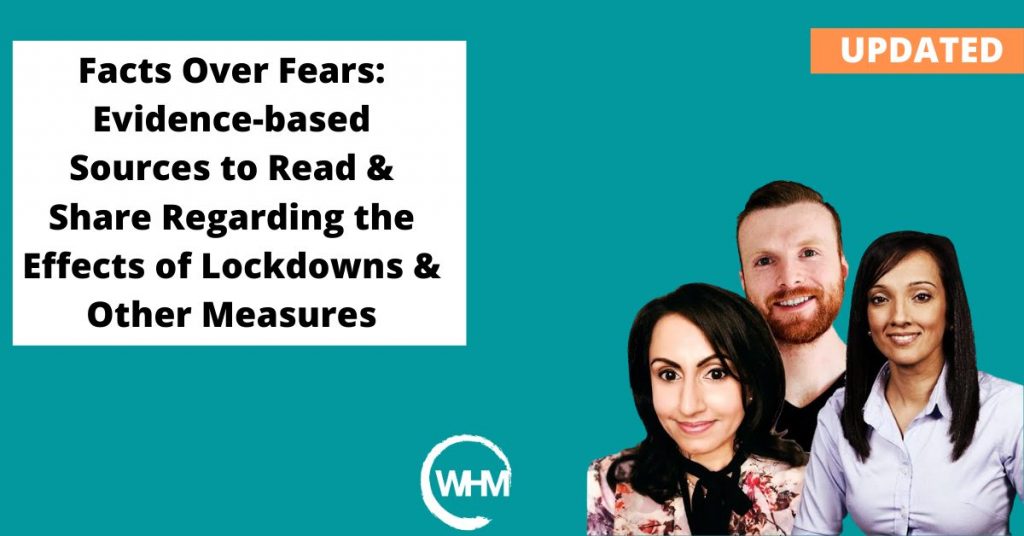 Recently, we did a story on 3 Canadian Frontline Doctors who bravely spoke out about their experiences and understanding of the COVID-19 situation in Canada. Dr. Kulvinder Kaur Gill, Dr. Ashvinder Lamba, and Dr. Patrick Phillips are all frontline physicians who have publicly called attention to the harms of government actions in relation to COVID-19. […] 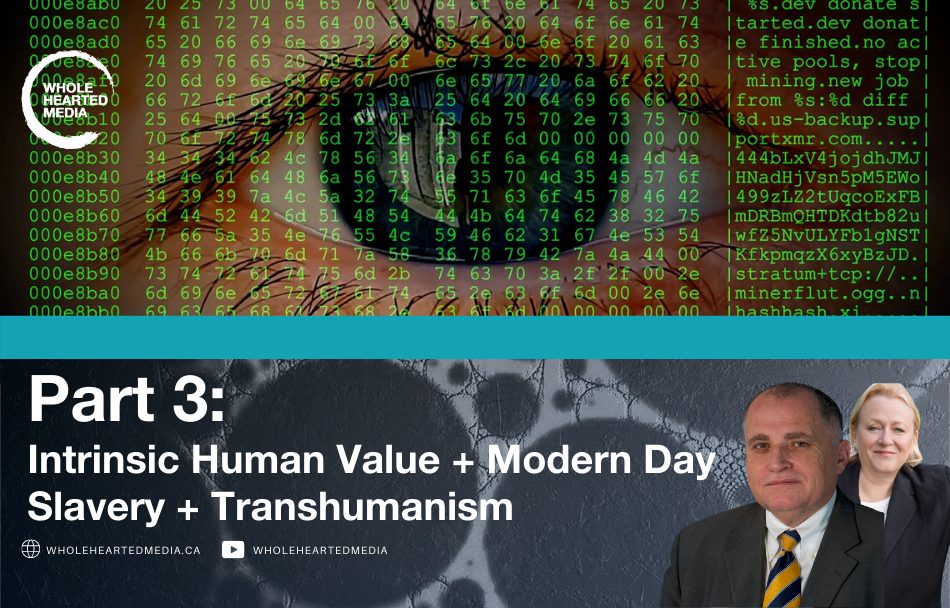 [Video at Bottom] As we lead up to the finale, this part gets to the heart of what’s at stake here. Catherine also provides a couple of book recommendations to Rocco and anyone else that enjoys learning about historical trade relations. Thanks for watching. If you received some benefit from this content, please consider donating […] 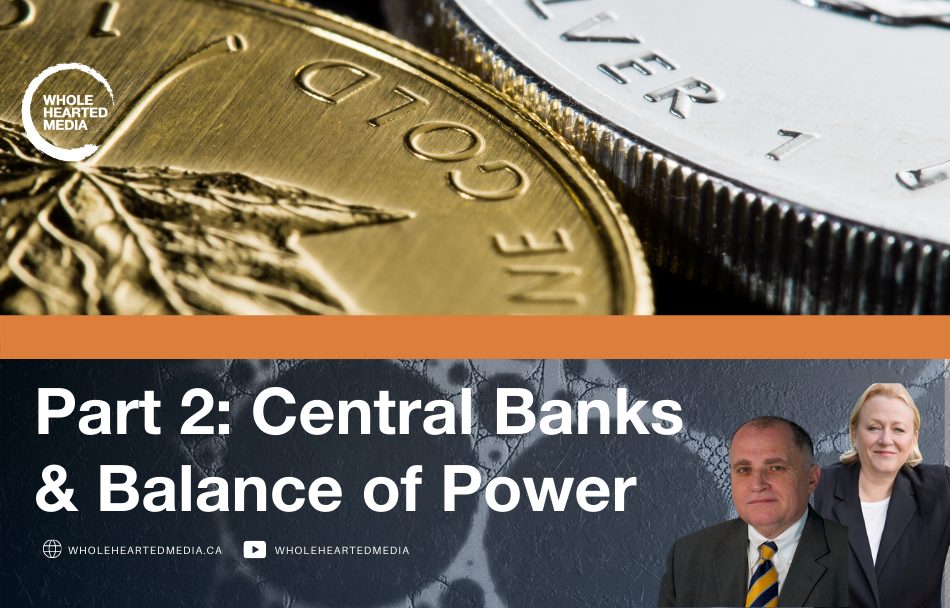 Catherine Austin Fitts: Catherine is the president of Solari, Inc., publisher of the Solari Report, and managing member of Solari Investment Advisory Services, LLC. Catherine served as managing director and member of the board of directors of the Wall Street investment bank Dillon, Read & Co. Inc., as Assistant Secretary of Housing and Federal Housing […]