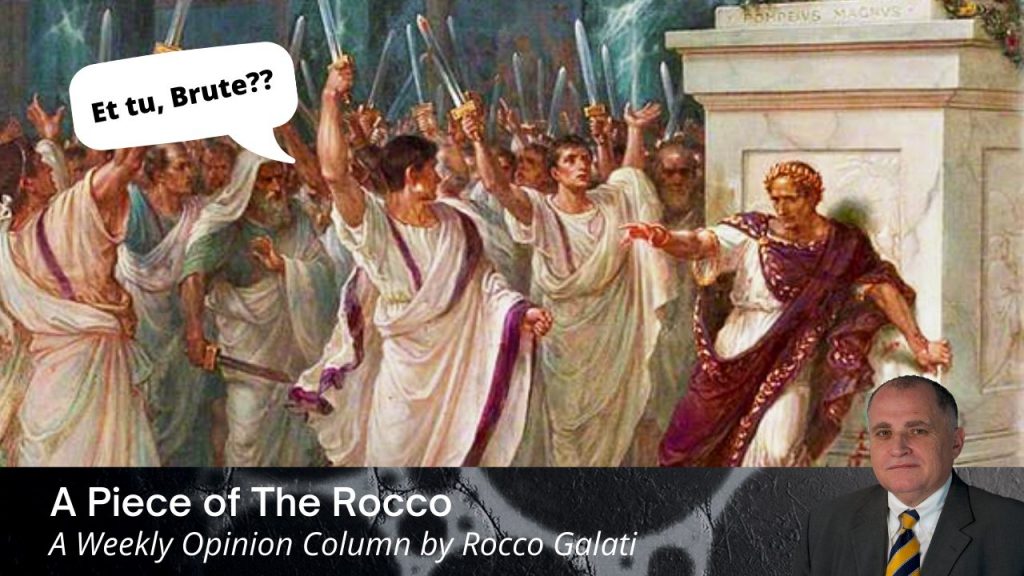 Everyone has heard the label, accusation, and dismissal of a statement or proposition, by the terse and blunt attack of the person, and not the person’s assertion: “conspiracy theorist”.

What does it mean? Well, objectively nothing to no-one. It is like “nice”. Everyone uses the word but objectively it is verbal flatulence without meaning, shape, or form.

The negative marketing meaning of conspiracy theory is in the vacuum chamber of the mind of the beholder, regardless if it is a government or state agency, or a private citizen, who is using the term.

The very term was invented and nurtured by the CIA to deflect, minimize, suppress, and outright deny and dismiss an actual conspiracy, by ridiculing and rendering the person exposing the conspiracy by portraying, without basis nor debate, that person as mentally unstable and crazy.

What is, in fact and law, a conspiracy? Well, in our legal system, criminally and civilly, a conspiracy is simply an agreement by two or more persons to affect a common end or purpose. If that end or purpose is criminal in nature (a criminal offence) i.e. a plan to kill, rob, or cause bodily harm, etc., it is a criminal offence punishable by up to 14 years in prison. If the agreement is not criminal, but merely to cause civil harm to a person or persons, whether by intention, or in a manner where they knew or ought to have known could cause damage, it is a civil tort for which the harmed person or persons can sue for damages.

Criminal and civil conspiracies have been happening since Brutus and others conspired and executed the lethal conspiracy against Julius Cesar, and prior to that.

So, when we talk about who government or state officials label as conspiracy theorists, we are actually talking about “conspiracy analysts”, because government conspiracies abound albeit usually rarely punished.

Conspiracy Theorists and the Private Citizen

When a private citizen yells that label at another citizen, s/he is also trying to deflect, minimize, suppress, and outright deny and dismiss an actual conspiracy, but not for the same reason as government when government is trying to cover up its own wrong-doing. When a private citizen uses the slogan it is an act of mental and/or spiritual coping mechanism to avoid dealing with the truth or reality, one being a concrete subset of the nebulous other. (I define “reality” as a subjective and reasonable approximation of the “truth”). In short, it is a form of mental denial and an inability to face an uncomfortable reality.

Covidism and its Reality

So, for those of you who hurl the conspiracy theory, and theorist label, at those critical of the Covid measures, try and chew, swallow, regurgitate the following reality that  you are living in a world, in under a year of Covidism, of: Zoom-Parliaments, Zoom-Courts, completely censored media and free speech, Google Classrooms, Zoom friendships, Zoom business-meetings, Google Hydro-Electrical grids, Google Gas-distribution, Google run food-distribution logistics, Google/Amazon distribution of all goods, Uber-taxis and food delivery, etc.  all powered by massive, silent IBM super-computers. Get the picture of how 5-7 individuals control the switch to democracy and every aspect of our lives? Fifty-three (53) weeks of two (2) weeks to flatten the curve. Social distancing, so why need masks? Masks, so why social distancing? Lockdowns on a teeter-totter. Once we vaccinate everyone, we still need masking and social distancing, so why the vaccines? Quarantine, PCR testing, vaccine passports, but none guarantee anything, anytime, anywhere. They are telling you that after even everyone is vaccinated, the other measures still have to be in place. Do you not possess an alarm clock, of any sort?

The real conspiracy, and conspiracy theorists, are all the masked Chihuahuas who believe the government propaganda that once we are all vaccinated, we will get back to “normal”, the new normal of the actual, effected criminal conspiracy of a new world order in which we are all impoverished, controlled, and enslaved by our own fear, without a pot to piss in.

”A piece of the Rocco” is an opinion column by constitutional lawyer Rocco Galati. Rocco Galati is the Founder(2004), and ExecutiveDirector, of the Constitutional Rights Centre in Toronto, Canada and Co-Founder of WHM.